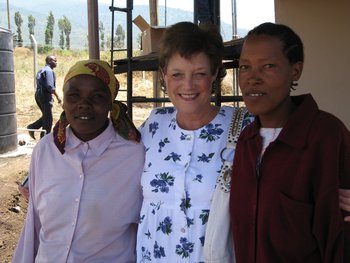 Tanzania Christian Services, Inc, is directed by a board of Christians, at least fifty per cent of whom are Tanzanian citizens. There is an emphasis placed on a partnership approach between Tanzanians and expatriate coworkers.

Tanzania Christian Clinic is located in Ngaresh Juu, a rural village in northern Tanzania. The nearest town is Monduli, about 6 km away. The larger city of Arusha, Tanzania, lies 50 km to the east, and Nairobi, Kenya, is a four hour drive to the north. Well-known tourist destinations such as Mt. Kilimanjaro, the Serengeti, and Ngorongoro Crater are a few hours away by automobile.

A variety of social/ethnic groups are represented in the Monduli district, with the major tribes in the area being Maasai and Chaga. Although Swahili is the predominant language, there are many who speak only Maasai. About one third of the population in the Arusha region are Muslim, one-third Christian (of various church groups), and one-third of traditional tribal faiths. 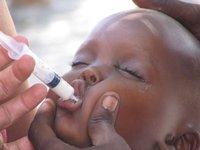 The Monduli district is considered to be a medically underserved area. A myriad of tropical infectious diseases are prevalent such as malaria, typhoid, schistosomiasis, tuberculosis and various forms of severe enteritis. In addition, HIV-AIDS is prevalent with all of its manifestations and sequelae. Hypertension occurs frequently as well as occasional diabetes. Eye maladies abound. Dental fluorosis is virtually ubiquitous among the indigenous people.