Greetings from Ngarash Village near Monduli, Tanzania. By God’s bountiful grace and the help of generous volunteers, the work at Tanzania Christian Clinic continues in a dynamic way. Although he is certainly not new to TCC, in September we welcomed Innocent Alfayo as our newest clinical officer. Innocent began his work with the clinic as a chaplain in 2009 and later decided to go back to school for medical studies. For the past 2 1/2 years he has been sponsored in school by TCC and has just finished his studies. TCC is now blessed with a full staff of Tanzanian nurses and clinicians. 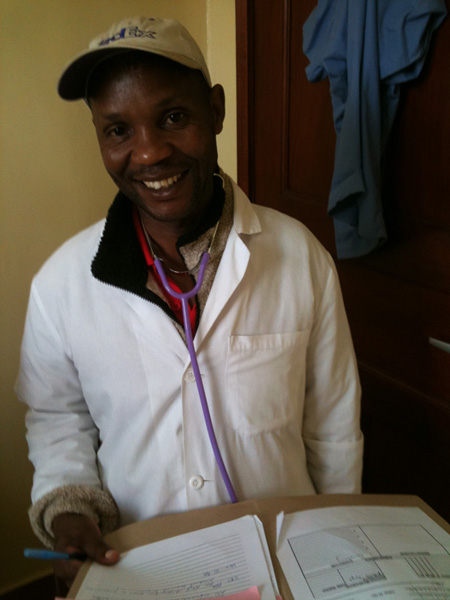 This month we are being blessed by a visiting surgical team from the USA led by Drs. Fred Massey and Brian Alexander. Their group is here for two weeks doing specialty surgery at the district hospital in Monduli. What a blessing to have their expertise used to glorify God and aid the sick! In similar fashion, Dr. Martin Chaney has been volunteering at TCC where he is seeing patients who present with the many varieties of tropical diseases. Also, Tom Carr of International Health Care Foundation, his son James Carr, RN, and Lesa Dale, RN, have brought many needed supplies, volunteered in the work, and added a huge dose of encouragement. Thanks to all of you! 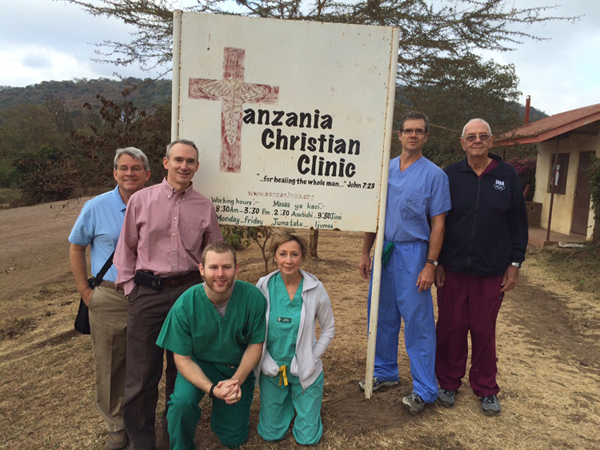 In addition to the medical work, an educational and evangelistic outreach has been launched. Alpha Omega Christian Secondary School, a Christian high school with boarding students, is scheduled to be opened in January, 2016. In February of this year, Fielden and Janet Allison moved to campus after Janet accepted the position of the school’s headmistress and Fielden took a faculty position. With their leadership, four Tanzanian teachers and several TZ staff have been hired. In addition, Chris and Lita Hayes from the US have graciously volunteered to help teach the sciences. Student applications are now being accepted for the 40 spots in our first “form one” class (eighth grade). As an aid to the new students, an intensive English course will be offered this October. Mathias Mosha, our construction contractor, assures us that all necessary buildings will be completed by September 30, 2015. Curtains for the dorm and furniture for the classrooms have been donated by the Sylvan Hills church in North Little Rock, AR. So, if God wills, AOCSS will open shortly. We are so appreciative of all donors and volunteers who are helping to make this dream a reality. 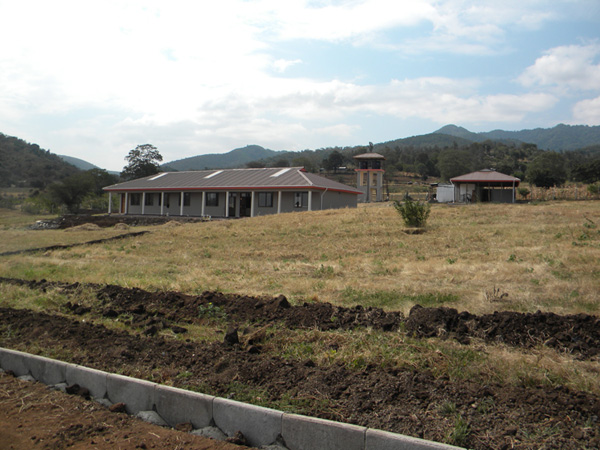 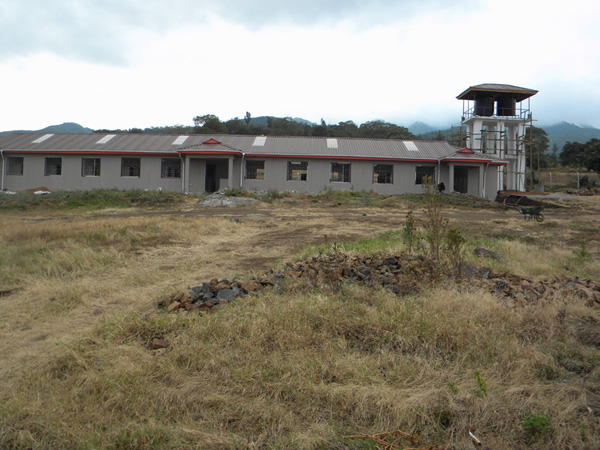 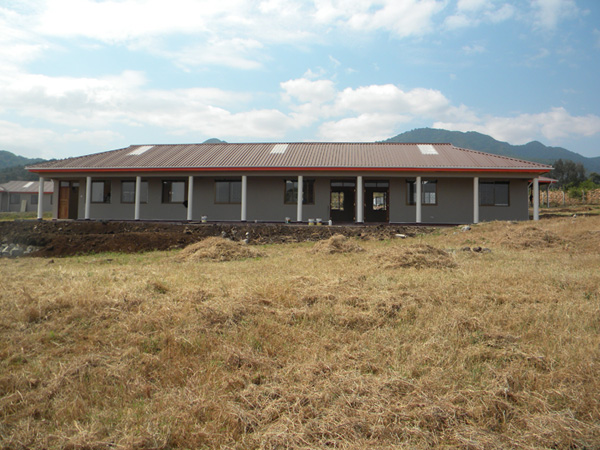 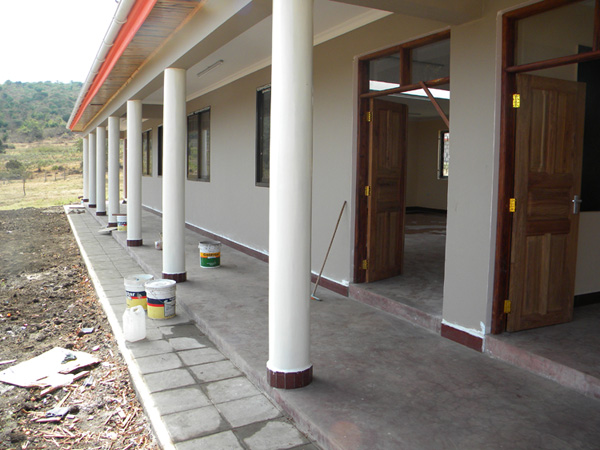 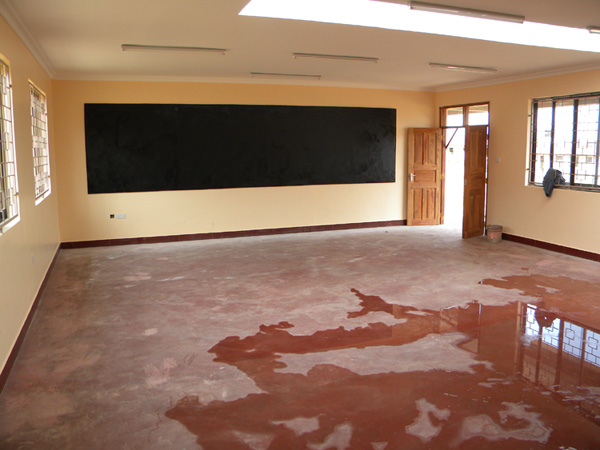 Also in preparation for school, a computer lab is being installed. This project could not be successful without a tech-savvy leader such as Terry Beck from Ft. Worth, TX. Working tirelessly to install a computer network and work stations at both the school and the clinic, Terry labors mainly at night, since electricity is frequently off during day time hours. What a servant! 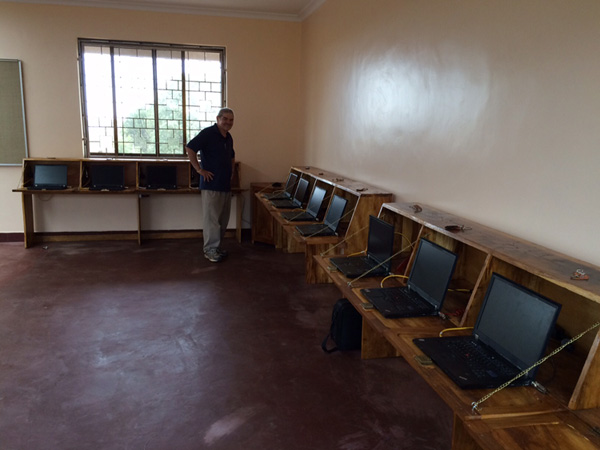 Besides all these activities, home Bible studies are being conducted at a Maasai boma located near an extinct volcano. We hope that some of the participants will soon give their lives to our Master. And since the Christian school will be teaching Bible daily, we hope many will come to know Him that work as well. Though the TCC and AOCSS workers sometimes grow faint, the toils of the road will be nothing when we get a glimpse of His face! Thanks for all your prayers, gifts, help, and encouragement. We are praying for you as well, that your daily walk will be close with God. Stay strong.