Greetings once again from Tanzania where it is the best of times and the worst of times.  So many elements of the work here are far better than we could have ever imagined.  There are wonderful people who come our way like Innocent and Hilda Alfayo .  Innocent is a local community leader and a vocational minister.  As a forty year old, Innocent  has just moved to Dar es Salaam where he will study medicine for the next three years.  With God’s blessings, he will return to TCC after graduation and be part of our “long term plan”.  That long term vision is for TCC  to become a multiplying ministry, and be led primarily by Tanzanians.  Innocent and Hilda will play a lead role in helping us reach that goal.

Other wonderful people who have come our way this month are Lacy Whitten, Tressa Delano, Luke Smelser, and Tyler Jones.  These young people helped in numerous ways and gave TCC a big boost.   Their work included mobile clinics, teaching at clinical rounds, filming documentaries of the TCC work, doing patient workups, feeding our milk cows, doing home Bible studies, helping in various ways at church, etc.  Thanks, guys.  You are loved and missed.

And then there was last Saturday’s high school graduation at Ole Sokoine Secondary School located in the remote and picturesque Monduli mountains.  Twelve of the graduates were young Christians who have become church leaders.  These graduates planned and conducted a Christian baccalaureate service, inviting the whole school and surrounding community.  This all-day affair was a great witness for good.  The whole process served as reaffirmation of well known spiritual laws concerning sowing and reaping.  Seed was sown at Saturday school sessions starting three years ago when the TCC work first began. These graduates were all members of those Saturday Bible classes.  One by one they all put on Christ in baptism.  The harvest that we have witnessed this month has been a “family” affair.  Many of these students were sponsored by our family of donors in the US.  Your gifts to cover school fees for these students has made a huge difference in their lives.  Take Lecton, for example.  He was sponsored by some noble donors.  Their investment paid off big time when Lecton, who was voted president of his class, happened to score the highest of all district graduates on the Form Four standardized  national examination.   Lecton wants to study medicine if he can overcome his fear of blood. 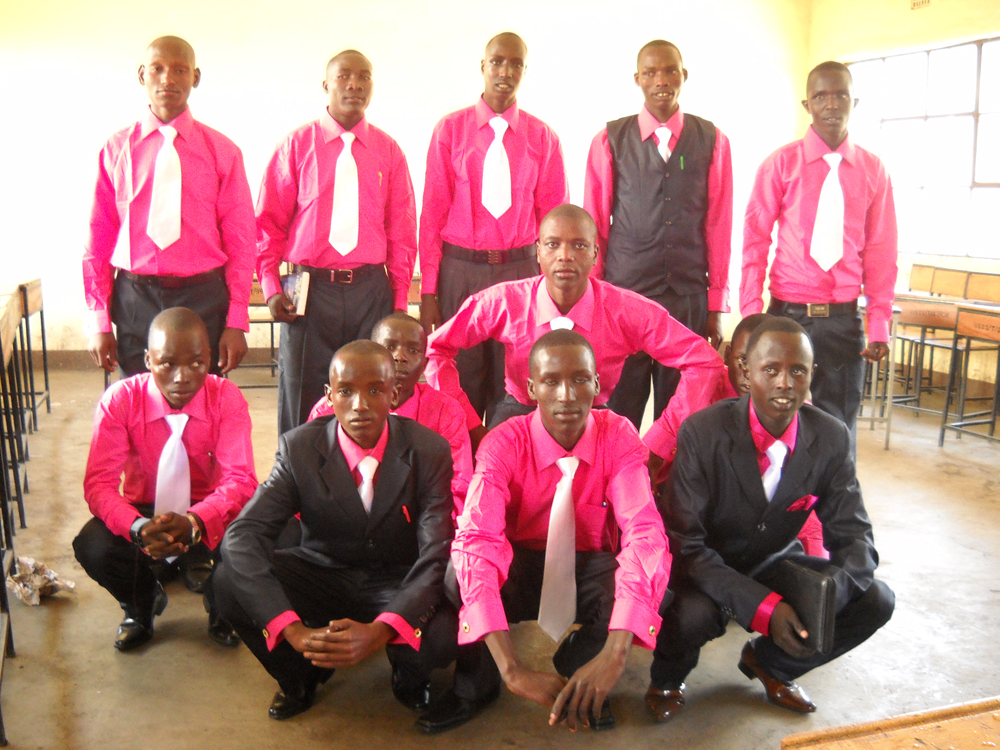 A “watershed” moment occurred this week at the local church.  Thanks to funding from some Christians in Arkansas, a baptistery was built and installed at the church building in Monduli .  For more than five years the church has been without a baptistery, thus creating logistical issues on spiritual birthdays.  Now the rain water on the roof will be harvested for the baptistery.

Despite the joys, we are still reminded that for some, it is the worst of times.  The poverty cycle continues to churn out sickness and suffering.    For example, a six month old girl was brought in by her grandmother.  She weighed in at 4 pounds. Why?  The child’s mother had died three days after giving birth and the grandmother was trying to breast feed.  In our thirty plus years in health care, this child was the most serious case of malnutrition that we have seen.  The clinic workers started nutritional support and transferred the patient to a hospital.

Pray for the work of TCC.    Pray for unity of mind and spirit among the staff.  Pray that the Evil One will not be allowed to discourage the work.  Pray for us as spiritual warfare is waged. Pray for the seed to find fertile soil.  And pray for those among us who are resistant to the light.  Likewise, we pray for you all.